At a graduation party on a Minnesota farm, Ariel Johnson’s sons persuaded her to leave with something they really wanted: a puppy from a litter born to the owner’s yellow Lab.

The puppy looked more like a golden than a Lab. He was a rusty color, with a long snout and a deep chest. He had striking blue eyes and the boys considered naming him Frank, after Frank Sinatra. However, Bacca, inspired by Chewbacca from Star Wars, seemed more appropriate for the fun-loving new family member.

Eight years later, now cherished beyond measure, Bacca was diagnosed with T-cell lymphoma. The Johnsons knew right away they wanted to pursue treatment and get as much extra time with Bacca as possible. True to his nature, Bacca bounded through chemotherapy like a trooper and, when his cancer relapsed, continued to live his best life on LAVERDIA™-CA1 (verdinexor tablets).

We're grateful to Ariel for taking the time to share more of Bacca’s story.

Q:
What made Bacca special to your family?
A:
He was a very happy dog, loved to run and play. He even played hide and seek. My younger son would go hide behind a tree and then I’d let Bacca go, and he’d run and find him! Bacca was by your side all the time, a great companion. But he did like to run around the neighborhood if he got loose.
Q:
Did you have other pets at home?
A:
Bacca came into a home with three cats. We always had dogs and previously had a Brittany. It was nice to get a mutt.
Q:
Did Bacca have any health conditions prior to lymphoma?
A:
He tore his meniscus. Twice! He had no other illnesses—unless you count being “out of control.” He was a runner. He loved to go to the dog park and run up and down the hills. Bacca had no stop button.

He had no other illnesses—unless you count being out of control. He was a runner.

Q:
How did you discover the lymphoma?
A:
When Bacca was 8 years old, I noticed a lump on the outside of his knee. The diagnosis was made by our family vet. They called another vet for a second opinion, and that group put us in touch with oncology.
Q:
Bacca did CHOP chemotherapy first, right?
A:
Yes, we went to the University of Minnesota clinic. The whole team at the clinic was wonderful and Bacca did fantastic. You would not know that he was sick. He vomited maybe 3 times during all his treatments and very rarely had diarrhea or anything. He continued to be a happy, playful, and loving member of our family, which helped us to believe he wasn’t suffering from his illness or the treatment.
Q:
Then he experienced a relapse?
A:
It wasn’t long after CHOP that he started verdinexor (LAVERDIA-CA1).
Q:
What made you decide to try LAVERDIA-CA1?
A:
We went over the different options, from do nothing to trying another round of chemotherapy to trying LAVERDIA-CA1. We talked about how Bacca had just been through chemotherapy, and the doctor told us we could always go back to it if we wanted to. My son and I decided to try LAVERDIA-CA1.
Q:
Once you started LAVERDIA-CA1, did you notice a difference?
A:
Bacca stayed the same, just as active. And he never missed a meal. He was perfect. He wasn’t any different than pre-cancer the whole time. He was Bacca.
Q:
How were you feeling?
A:
We had no trepidation about trying the drug. We were excited and felt optimistic. Bacca was handling everything so well, we thought the best choice was to keep trying. We had to do the pill tricks. I’m not very good at being a nurse, so I’m glad he didn’t spit them out very much.

Bacca was handling everything so well, we thought the best choice was to keep trying.
Q:
How long was Bacca on LAVERDIA-CA1?
A:
Six months.
Q:
Then the tumor started to grow again?
A:
Here’s what happened: It was like night and day. Friday he was perfect, then on Saturday morning suddenly he didn’t want to move, and he didn’t want to eat. I think he was saying, “I’m done.” He knew it was time. That was always my thinking: if it gets too hard on him, we won’t continue.
Q:
What would be your advice to someone who just found out their dog has lymphoma?
A:
I am biased toward treatment. I would advise them to try if they can. You know your pet. You’ll know if it’s not working or if you don’t want to do it anymore.

I’d do it again. We had Bacca as long as we could. Of course we wish our boy was still with us, but we were so thankful to be able to have him for that extra time and to believe he really was living his “best life.” 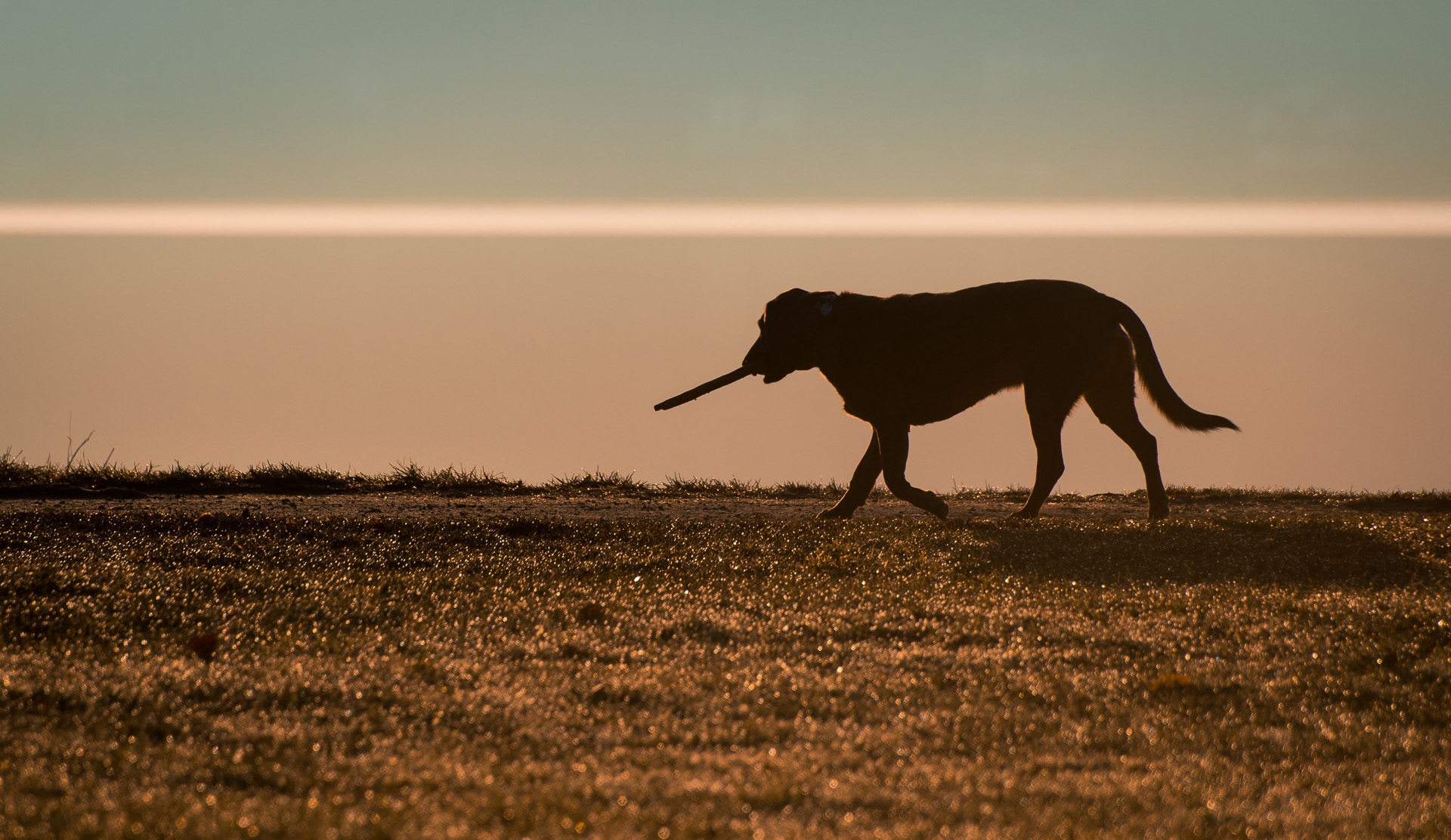 When Treatment Starts, Play Doesn’t Have to Stop 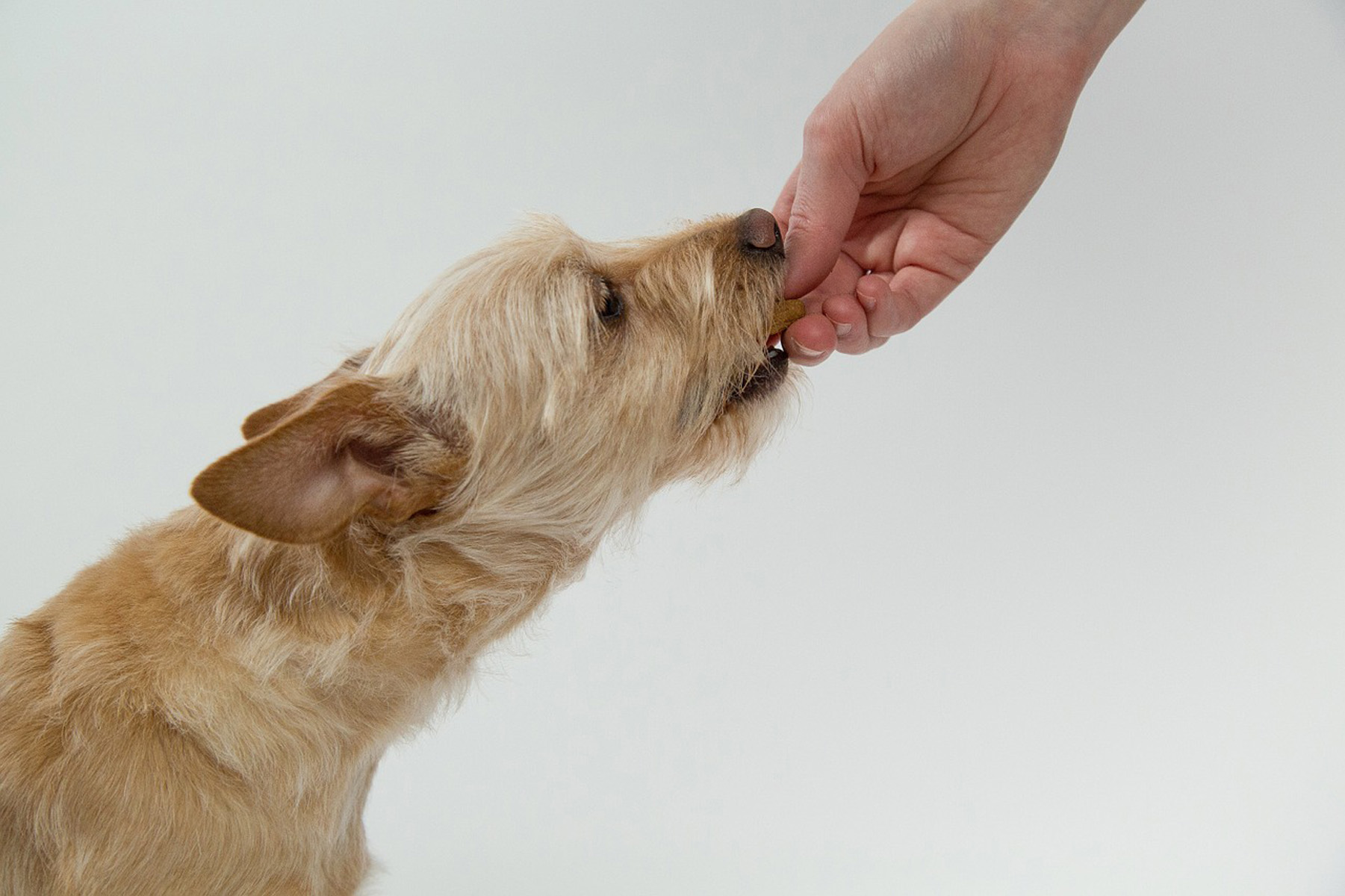 5 Tips to Give Your Dog Their Pills 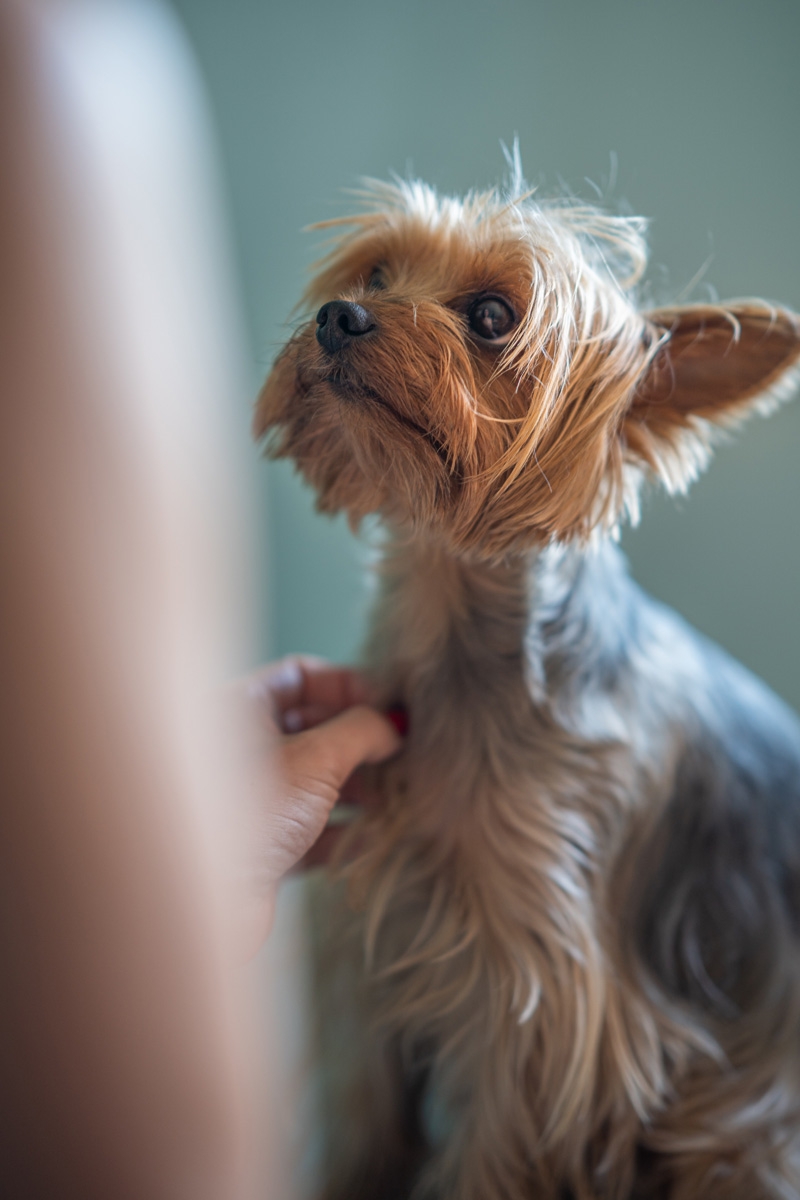