Does Owning a Dog Make You More Attractive?

Your dog shows other people that you are loyal, mature, and trustworthy—and may be the reason for your next date! 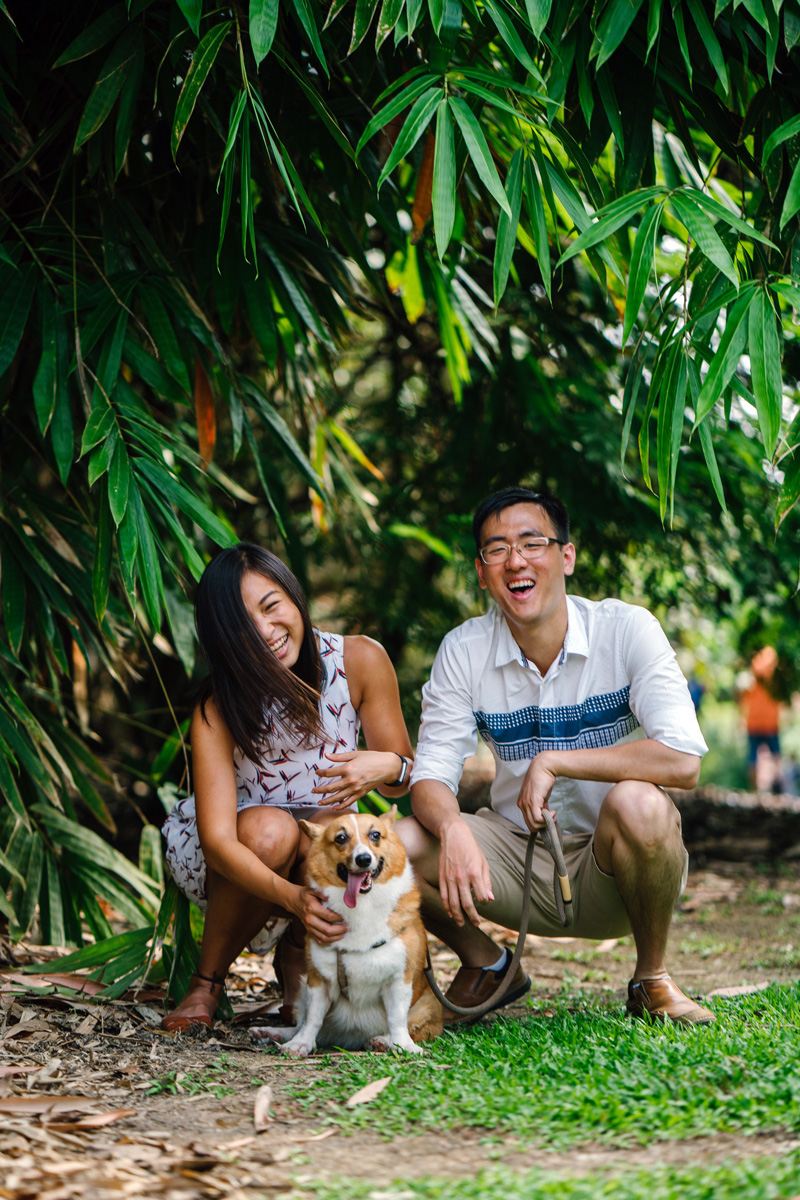 A study conducted in 2008 showed that women were more likely to give a man their number if he had a dog with him. The same man stood on the sidewalk and asked random women for their numbers with and without a dog and used the same script to attempt to get women’s numbers. With a dog, he had three times as much success as he did without (28% with vs. 9% without).

Women have shown stronger attraction to men with dogs because they seem to be better caregivers than men without dogs. Studies have shown that gay women and men also show similar interests in prospective partners because they appear more caring. Some people suggest this may be due to natural desires to be with someone who is committed to raising offspring. Men were also more attracted to women with dogs on dating sites, but not to the same extent as women were attracted to men.

The Answer Lies in the Twenties

Responsibility is attractive to potential mates, and a responsible dog owner may hit the bullseye for millennials. In one study, people in their 20s showed greater attraction to dog owners than people in any other age group. The twenties and thirties are crucial age periods for personal growth and “adulting,” and people in this age group looking to date saw dog owners as mature, responsible adults.

People in this age group were also faster to judge the potential of their date based on their dog’s reaction to meeting them and vice versa. Dogs really are family members, and it’s important to impress them.

People who own dogs most likely have to go outside with their dog to walk them or play. Getting outside with a dog not only makes someone more social, but it makes them more active. People are attracted to others who live an active lifestyle and are willing to try new things like hikes, walks, and trips.

Having a dog may make people better at relationships. People who own dogs have to understand how their dog is trying to communicate with them nonverbally, and dogs understand human emotions, too. People who respond well to dogs make positive first impressions on dog owners when they are willing to show affection to dogs.

The presence of a dog releases oxytocin and triggers other hormonal reactions, which are then often transferred to humans. Research has shown that dog owners have more empathy, are better at communicating, and are more willing to show affection, which are all attractive to potential mates.

Adoption May Be Key

There are plenty of benefits of adopting a rescued pet. You have the opportunity to make their life much better and you get a lovable companion. You may also be able to get a date!

Studies have shown that men and women are attracted to people who have adopted rescues. It takes a special bond to bring home a dog looking for a second chance at a good life, not to mention trust. If a dog has sensed good energy in you, a person likely will as well.

For studies in heterosexual couples, women were more likely to date a man with a dog because he appeared more responsible, empathetic, and caring. Some studies warn this may be a tactic to cover up his less desirable qualities, so women looking for men for long-term relationships should be aware before swiping right on dating sites.

Numerous studies have shown that humans are attracted to other humans with dogs. Dogs cause a release of oxytocin and other happy hormones in our bodies, which are then associated with the presence of their human. Dog owners must be responsible, attentive, and good at communicating, which are all desirable qualities in relationships. Just remember that there are other aspects to attraction besides furry companions and your dog cannot carry your relationship for you ;)